The Single Judge bench of Patna High Court comprising of Justice Bhagirath, issued a notice to Bihar State Mining Corp. to seek reply in the matter concerning the release of an arbitrary Job Notification for the post of Legal Officer in December last year; such notice has been issued after stay was issued by the court with respect to the recruitment of the challenged post.

Issue Involved in the Case:

The aforesaid notification released by the Corporation mentioned that for the post of Legal Officer eligible candidates are those who graduated with a law degree from CNLU.

Further, according to the plea a letter was sent from the office of state mining corp to the Vice-Chancellor of CNLU reagrading their intention to hire 10 students from the campus.

Stances Claimed by the Petitioner:

In the following plea the petitioner (graduate from DU, faculty of law) while citing the landmark case Indira shahwney claimed that such notification is not only Arbitrary in nature but also infringes his right under A- 15, 16, 21 of the constitution.

While presenting the plea ot was also stated that before reaching for relief from the court, the petitioner did presented his concern reagrding the same with the CEO of the Corporation however, no action was taken in this regard and therefore, Narayan moved the High Court with his writ petition.

In this article:CNLU, Law School 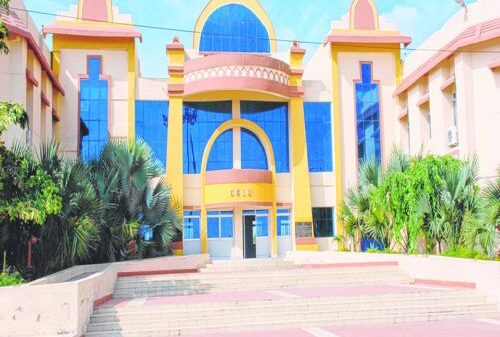 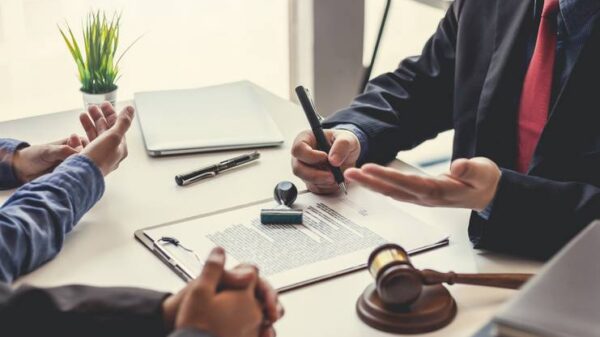