On 28th June European Union countries gave the last seal of approval to European climate law making the bloc’s greenhouse gas emissions targets lawfully restricting. This action ends the adoption procedure and sets into enactment the objective of a climate-neutral EU by 2050.

EU agriculture ministers voted the bill through in Luxembourg following its approval by the European Parliament last week. In April, parliamentarians and EU member states reached a deal on the climate law, which sets a target to reduce net EU emissions by 55% by 2030, compared to 1990 levels, and eliminate them by 2050.

With the exception of Bulgaria, Ministers from the 27 EU countries officially approved the deal.

Joao Pedro Matos Fernandes, Minister of Environment and Climate Action said ‘I warmly welcome this final step of the adoption of the EU’s very first climate law which enshrines into legislation the 2050 climate neutrality objective. An agreement on the European climate law has been a priority for the Portuguese Presidency and I am glad that we have successfully brought it over the finishing line.’

In addition to ensuring future guidelines support the reduction of emissions, the law will put environment at the heart of all EU policymaking.

But as most EU laws are designed to meet a previous target to cut emissions by 40% by 2030.The European Commission will begin redesigning its policies from July 14, wherein it proposes policies to reshape energy, industry,  transport and housing to emit less CO2. The proposals will incorporate EU carbon market reforms, tougher CO2 standards for new cars, and more driven renewable energy targets. Further a European Scientific Advisory Board on Climate Change will be set up which will provide independent scientific advice and produce reports on EU measures, climate targets, and whether there is adherence with the EU’s international commitments under the Paris Agreement. 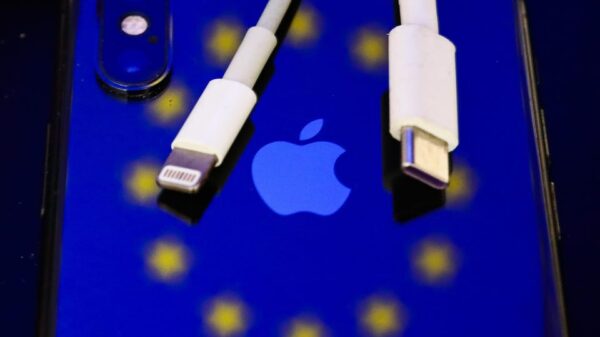 Apple Switching to type – C chargers and ports in the EU

Introduction Recently, on October 4, the European Parliament voted in favour of a rule forcing tech companies to mandatorily provide a USB-C charger and...

European Commission proposes a declaration on digital rights and principles

Written By – Rajnish In a  joint declaration the organs of the European Union: the European Parliament, the Council and the Commission proclaimed the...