The bench while dismissing the plea stated that “the recent statics do not indicate the third wave of pandemic; however, the court further stated that no doubt that pandemic has left our lives but the recent number tally of corona cases during festive season, does not raise alarm of any immediate surge.”

Although, the court directed the state government to periodically review the situation of the state and take further action accordingly.

The bench while dealing with the plea made an observation that the judiciary has to be careful before encroaching into the domain of administration as they have to maintain separation of power. Although, the court noted that the necessary protocol has to be followed in all public places and concluded by stating that they cannot adversely affect administrative decision and thus declined the petition.

In this article:Madras High Court 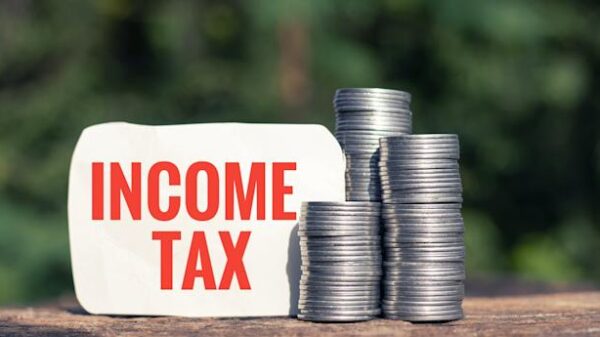 Issue On a plea seeking to exclude those with yearly incomes under 8 lakhs from paying income tax, the Madurai Bench of the Madras...

Madras High Court rejects the petition filed by Tamil Actor Vijay regarding the entry tax on his imported vehicle.

Madras High Court rejected the petition filed by Tamil Actor Vijay in the year 2012. Petitioner contended upon the demand of entry tax on...