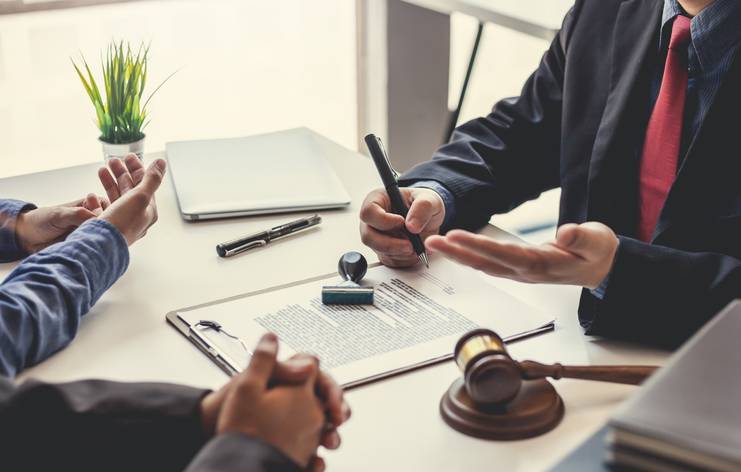 The Karnataka High Court recently in Vasanth Adithya J v. The State of Karnataka and Anrruled that the First Information Report (FIR) against Kreetam Law Associates’ founder and managing partner, Advocate Vasanth Adithya J, for allegedly assaulting and hurling a water bottle at an intern should be quashed.

After receiving a complaint that the advocate had thrown a water bottle at the intern during an argument for a certificate of internship and he even sent her offensive text messages, the police opened the investigation. He allegedly also threw away her phone.

The advocate attempted to get the FIR quashed in April of this year but was unsuccessful since the inquiry was still ongoing. He claimed that the police had actively colluded with the complainant to exaggerate the incident.

On November 3, after reaching a settlement, the advocate publicly in the court presented the intern with the certificate of internship.

The Court noted the Supreme Court’s ruling in Gian Singh v. State of Punjab and Anr, which established that courts can quash proceedings in a civil case if the harm is personal in character and the parties had settled their differences.The petitioner’s requested relief under section 482 of the Civil Procedure Code cannot now be granted.

The investigation is still ongoing, and the police may file appropriate reports after a thorough investigation. The court also took into account that no court can halt an investigation into a cognizable offence unless a specific person establishes that the complaint is frivolous in nature and results in abuse of the court process.

The court upheld the petition and invalidated the Halasuru Police’s FIR filed against the advocate by his intern.

Provisions used in the case: