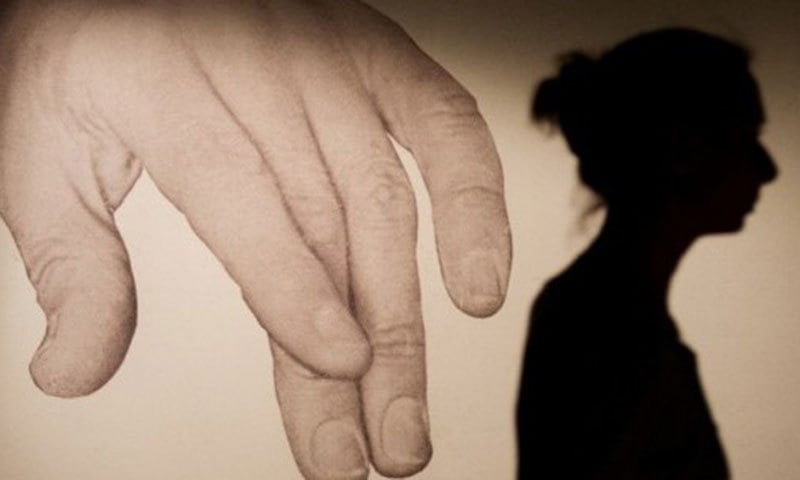 The Supreme Court criticised the “two-finger test” today and ordered the centre to see to it that it is no longer used in cases of rape and sexual assault.
The Supreme Court determined that anyone performing this test on a victim shall be held accountable for misconduct because it has no scientific basis for determining the sexual history of women and instead re-traumatises them.
The top court declared that it was patriarchal and sexist to imply that a woman cannot be trusted when she claims that she was raped just because she engages in sexual activity.
When restoring the conviction in a rape case, a Supreme Court panel consisting of Justice D Y Chandrachud and Justice Hima Kohli issued the following observations. The bench affirmed a trial court’s judgement finding a man guilty of rape and murder while overturning a Jharkhand High Court order clearing him of the charges.

The top court ordered the federal government and the states to evaluate the curricula at all public and private medical schools and to eliminate the “two-finger test” study guides.
In order to convey the proper technique for assessing sexual assault survivors, the Supreme Court also ordered the health ministry to hold courses for health service providers in all states.

The Supreme Court has previously ruled that a woman’s privacy and dignity were infringed by the “two-finger test” in 2013.