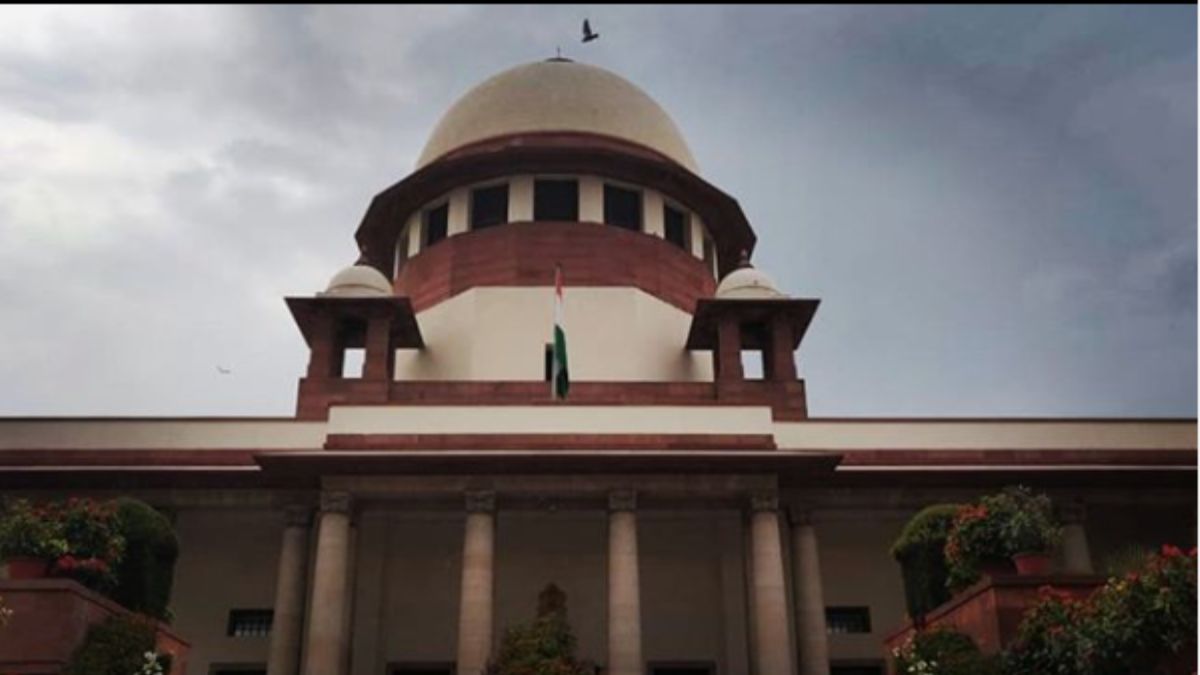 A bench of Justices MR Shah and CT Ravi Kumar of the Supreme Court in a judgment held that it was premature for the High Court to opine anything on whether there was any evasion of the tax or not. The same was to be looked upon in an appropriate proceeding for which the notice under section 130 of the Act was issued.

Therefore, we are considering that the High Court has materially erred by invoking power under Article 226 by entertaining the writ petition against the show cause notice and quashing and setting aside the petition and SC set aside a judgment and order given by the High Court of Punjab and Haryana wherein the High Court had set aside the order of detention of goods/vehicle issued by the Assistant Commissioner State Tax, and also the notice issued under section 130 of the CGST Act, 2017 and remanded the matter back to proper authorities.

Case Title: State of Punjab Versus Shiv Enterprises Civil Appeal No. 359 of 2023

In this article:Court News, Law, Supreme Court of India 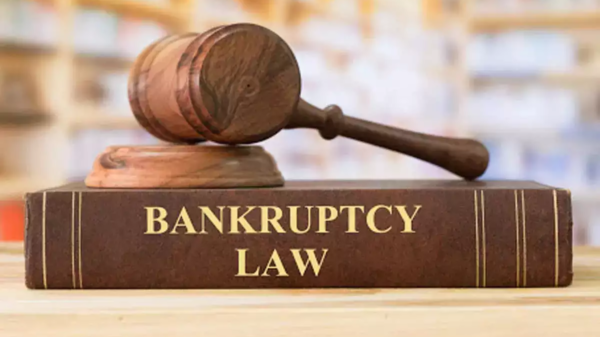 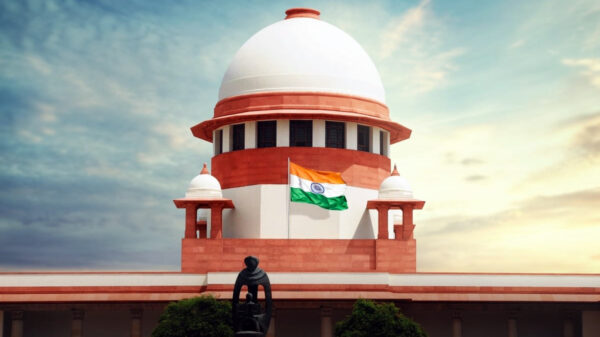