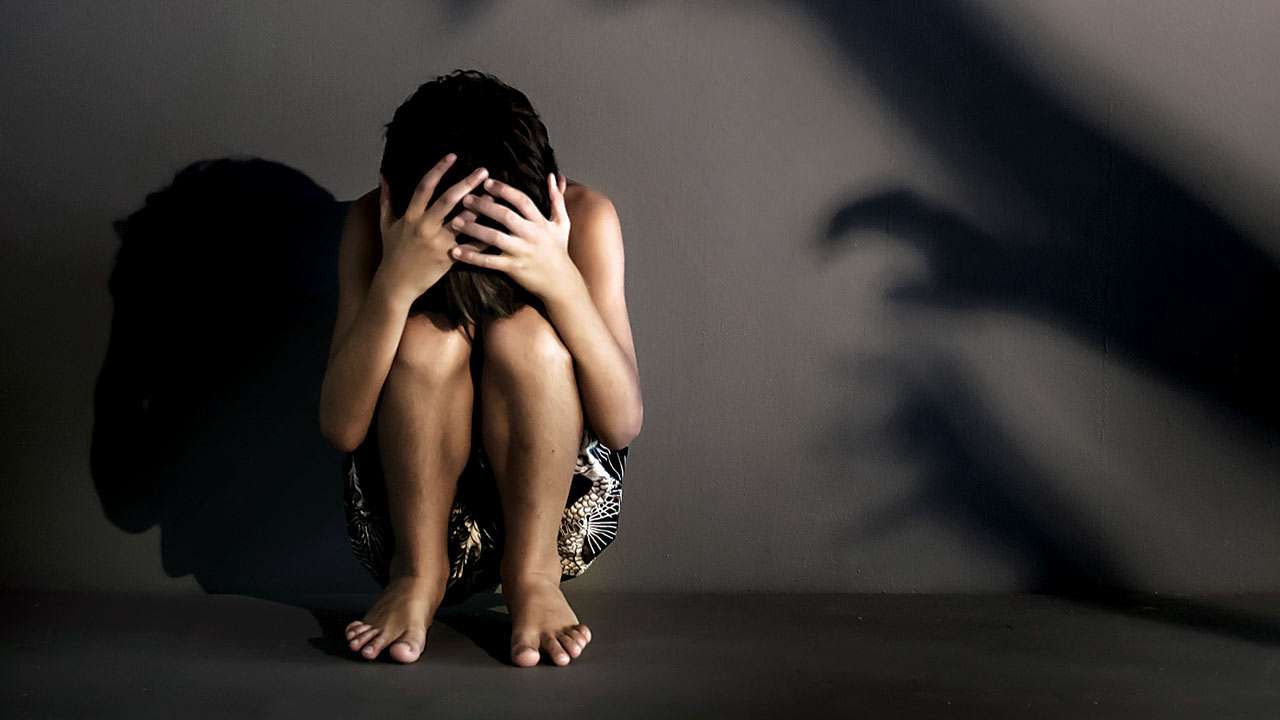 Recently, the Supreme Court of India in its recent judgment has observed that it is a serious crime to refrain from reporting of sexual assault against a minor even after possessing the knowledge of the same.

A minor tribal girl, a school student residing in its hostel was sexually assaulted. An FIR was filed against the Superintendent of the Hostel and 4 others. Moreover, FIR was also done on a medical practitioner as it was alleged that he had knowledge of the crime that happened against the woman and he had a legal obligation to disclose the same under Section 19(1) of the POCSO Act. However, when the matter reached a higher court, the court set aside the accusation made against him by observing that there was no evidence found to implicate him.

SC observation on the judgment given by the High Court of Bombay: Mostly there is an attempt to protect the offender of sexual crime.

Reasoning given by Supreme Court

Para 2: “This is an unfortunate case where the provisions of the Protection of Women from Domestic Violence Act, 2005 are rendered simply a pious hope of the Parliament and a teasing illusion for the appellant”. Even while, borrowing those words, we may say, we are not peeved, but certainly pained, as a legitimate prosecution under another Act viz., the Protection of Children from Sexual Offences Act, 2012 (for short “POCSO Act”), has been throttled at the threshold by the exercise of power under Section 482 of the Code of Criminal Procedure, 1973 (for short ‘Cr.P.C.’), without permitting the materials in support to it to see the light of the day in respect of misprision of sexual assault against minor tribal girls in a girls’ hostel.”

Provisions used in this Case:

In this article:POCSO Act 2012, Sexual Abuse, Supreme Court of India 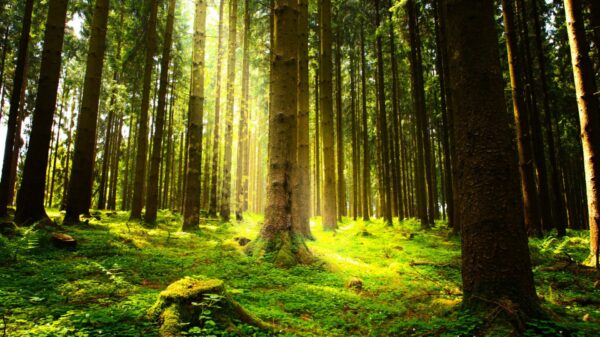