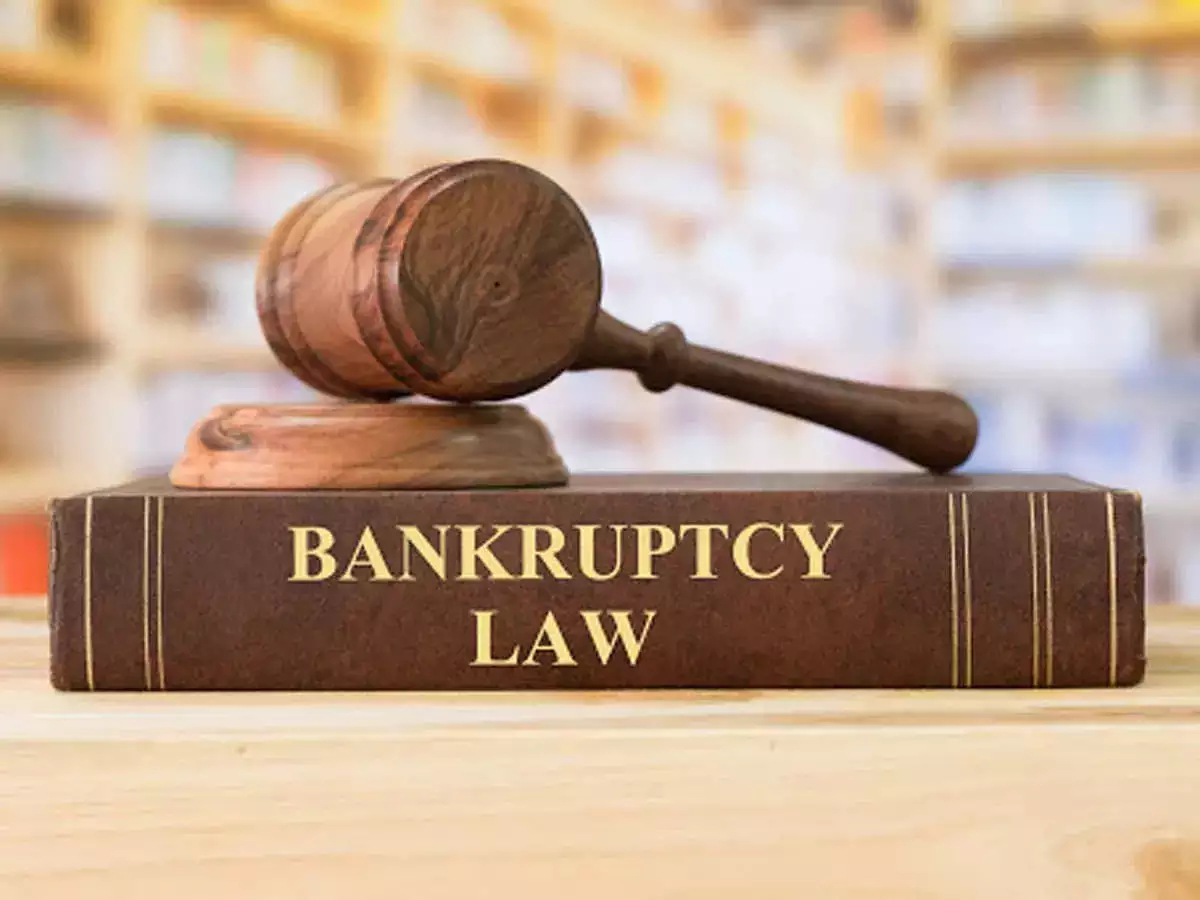 Former SC Judge and current NCLAT Chairperson, Justice Ashok Bhushan who was invited as the chief guest at the book launch of the second edition of Eastern Book Company’s ‘Insolvency and Bankruptcy Code’ by A.K. Mittal., said that One of the two most essential shifts in Indian legislative policy was the one decision to establish an insolvency law regime and another decision is the implementation of GST. He has also appreciated the efforts and interest of the prime minister in developing these policies.

Justice Bhushan revealed that in the two-day colloquium with the finance minister’s presence conducted by the Insolvency and bankruptcy board of India in which inadequacies regarding the laws were discussed and sent to the government.

Justice Bhushan hopes that the legislature would make more amendments this year while explaining the maximum loss of operational creditors and stressing the need for an amendment to section 53 of the code.

He said that professionals are concerned with little issues while neglecting the larger goal of the code, which is to increase economic prosperity and reduce the company’s stress. He proposed the establishment of a cadre of highly qualified insolvency specialists who would report to a body responsible for keeping insolvency resolution on course and preventing liquidation.

Justice Shakdher who was the chief guest of the colloquium said that one of the problems faced by India was cross-border insolvency.

The prominent reason this code was brought to bring India on a good global index of ease of business however we are far behind what was contemplated in 2016.

The government was also considering the UNCITRAL recommendations. He cautioned that people or multinationals would not invest until they are assured easy access if the country fails.  He also considered that personal insolvency needed more government attention. 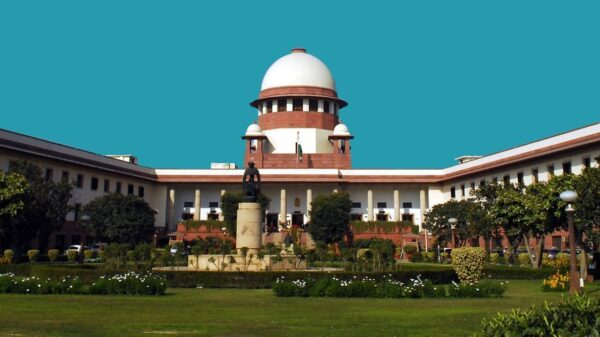 A Cold War Between The Executive And The Judiciary

What is the scuffle between the two bodies about? Recently, during a parliamentary discussion on the bill on salaries for Supreme Court and High...