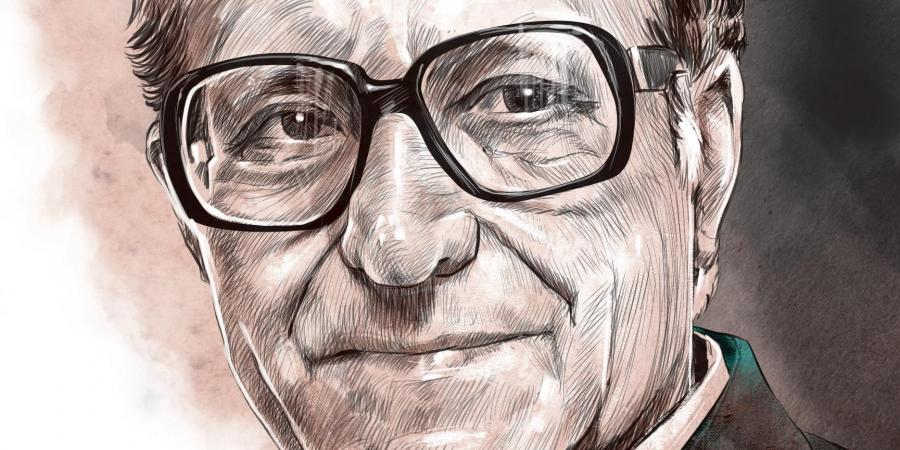 He credited Nani Palkhiwala as having contributed to the establishment of this doctrine. It was the 13 judge bench before which he had appeared, representing kesavananda Bharati. Nani Palkhiwala, had to face a lot of questions , from the 13 judge bench, and he had to keep reiterating the his stand, that , while the parliament can amend the constitution but the amendment to the basic structure of the constitution cannot be done , else the essence of law, would be lost and the supremacy of law, would be harmed.

The credit for the doctrine has to be given to the German scholar , Dietrich Conrad , who presented the doctrine in his several lectures and articles. According to him , any amendment which would amount to a total revision of the constitution is not suitable. When the theory came to India, the environment was quite politically charged.

A lecture was delivered by him at the Banaras hindu university , just after the 17th constitutional amendment was passed by the parliament , which had introduced 44 legislations regarding the land reforms in the country.  These legislations were included in the 9th schedule. The CJI said that the arguments of nani palkhiwala made ,were based on the principles that Conrad had highlighted in his lecture. The basic structure doctrine is the pillar of the constitution and the same should not be harmed in any manner by the parliament. The same approach was taken up by the supreme court of Bangladesh, in the case of Anwar hussain Chowdhury v. Bangladesh. This 1989 case , of Bangladesh laid down the principle of basic structure in the country.