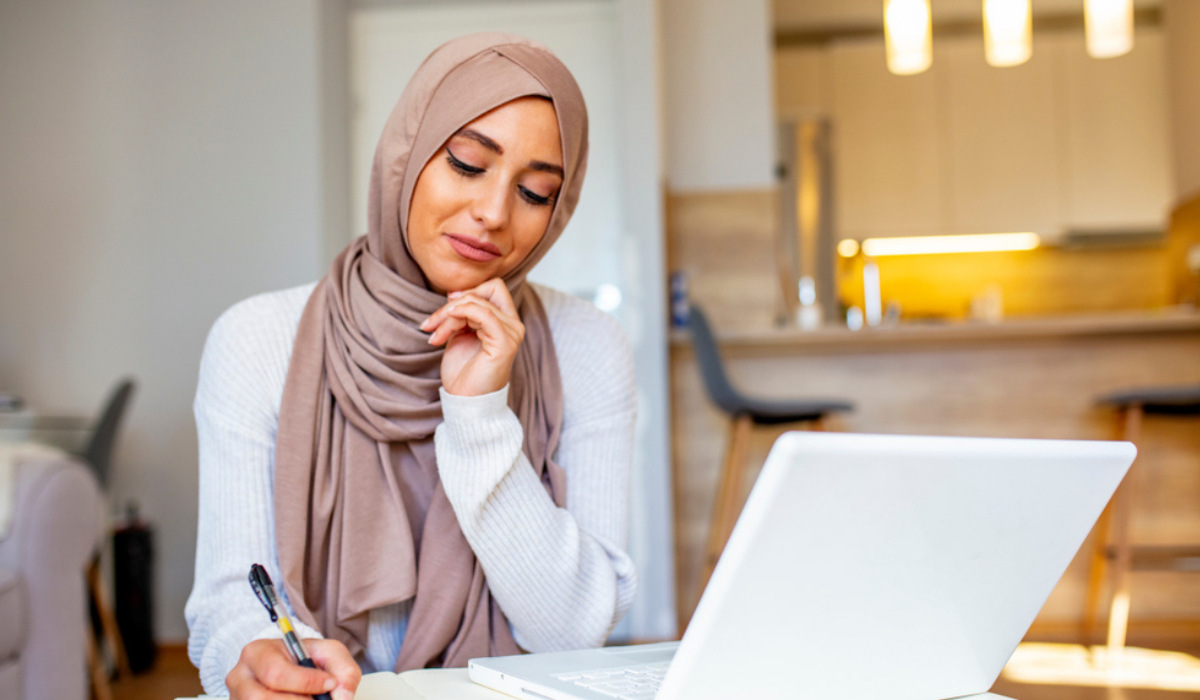 A review petition was filed in the Supreme Court against the decision wherein the court acknowledged the woman’s right to demand Khula.

The situation in which the wife initiates divorce proceedings is known as Khul’a. In the time of the Prophet (SAWS), the wife of Thabit b. Qais requested the Prophet for a divorce from her husband. The Prophet asked her to return the garden given to her at the time of marriage as dower (Mahr). She accepted this condition and the marriage was dissolved. (as per The Islamic Sharia Council).

Whether a woman has a right to demand divorce under Islamic law unilaterally without the husband’s consent?

Arguments from Petitioners (in review petition):

“In the absence of any mechanism in the country to recognize the termination of marriage at the instance of the wife when the husband refuses to give consent, the court can simply hold that khula can be invoked without the conjunction of the husband”

The court at the outset of the 59-page judgment said:

“This is a typical review portraying that Muslim women are subordinate to the will of their male counterparts. This review does not look innocuous at the instance of the appellant, but rather appears to have been fashioned and supported by clergies and the hegemonic masculinity of the Muslim community who are unable to digest the declaration of the right of Muslim women to resort to the extra-judicial divorce of khula, unilaterally.”

Kerala High Court observed that under Islamic Law there is a provision for Muslim women to obtain a divorce. Hence, it should be taken into account that the “will of the wife” is independent of the “will of the husband” who might not be agreeing to the termination of the marriage, therefore, the wife will be granted a divorce.