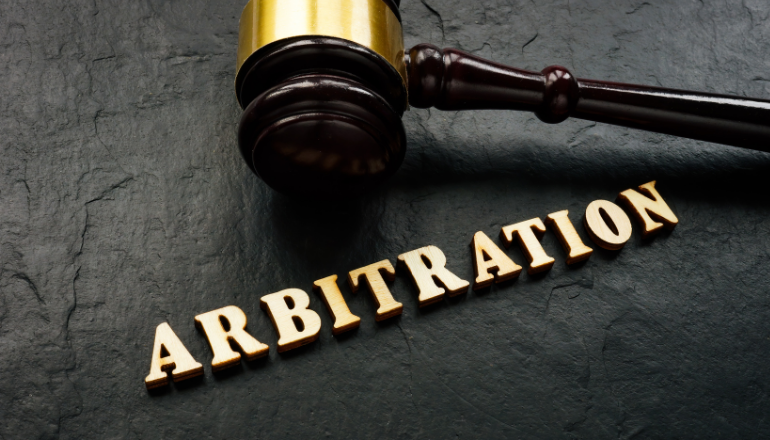 A 3-judge reference was made as to whether the unstamped and unregistered arbitration clause in a contract will be valid and enforceable. For the same, amicus curiae, Mr, Gourab Banerji was appointed, by a five-judge bench. The hearing on the said matter commenced on 17th January.

Later, the issue as to whether the court can u/s 11(6) of the Arbitration and Conciliation act, decide the admissibility of the same, to which the amicus had previously said that though the court is exercising its jurisdiction under Section 11(6), it should restrict itself to deciding whether the agreement existed in the first place or not.

He also said that unstamped agreements are valid and the issue of their admissibility should be left with the adjudicator. Though Justice Bose was of the view that the court can be an adjudicator u/s 11(6), it was informed by the amicus that the court’s jurisdiction is subjected to only the examination of the existence of the arbitration agreement. If the issue of admissibility will be adjudicated by the court, it will amount to “deciding” and the authority for the same is limited only to the arbitral tribunals.

Mere use of words ‘Arbitration’ or ‘Arbitrator’ in a clause won’t make it Arbitration Agreement: Supreme Court.