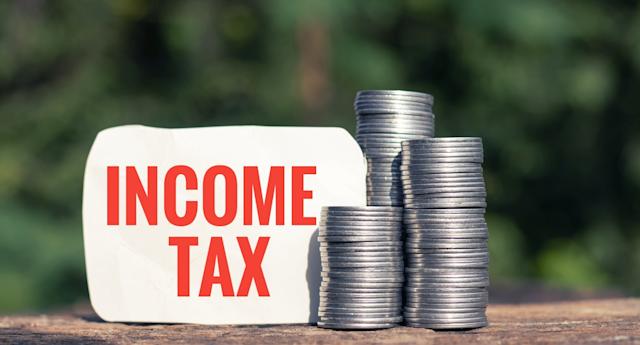 On a plea seeking to exclude those with yearly incomes under 8 lakhs from paying income tax, the Madurai Bench of the Madras High Court on Monday gave notice to the Central government.

Facts of the Case

The petitioner, a DMK Assets Protection Council member, claimed that a section of the Finance Act, 2022, that mandates income tax payment for anyone with yearly incomes beyond 2.5 lakh is “ultra vires.”

According to the petitioner, this means that the yearly income ceiling for the EWS group is in disagreement with the present tax slab. Furthermore, he claimed that the Finance Act of 2022’s “Paragraph A in Part-I of First Schedule,” which set the aforementioned tax bracket, violated Articles 14, 15, 16, 21, and 265 of the Indian Constitution.

The government should not be allowed to collect income tax from people with income up to the limit of Rs. 7,99,999, the argument went, because it lacks equality and reason. In order for a family from an economically disadvantaged sector (EWS) to qualify for benefits under the EWS reservation, the government has set an income requirement up to a ceiling of Rs. 7,99,999. Therefore, the government should not levy taxes on anyone who makes up to that limit in income.

The Central government, the Law and Finance Ministries, and other parties were sent notices by a bench of Justices R. Mahadevan and Sathya Narayana Prasad, who gave them four weeks to answer.

Provisions Used in the Case

Madras High Court rejects the petition filed by Tamil Actor Vijay regarding the entry tax on his imported vehicle.

Madras High Court rejected the petition filed by Tamil Actor Vijay in the year 2012. Petitioner contended upon the demand of entry tax on...