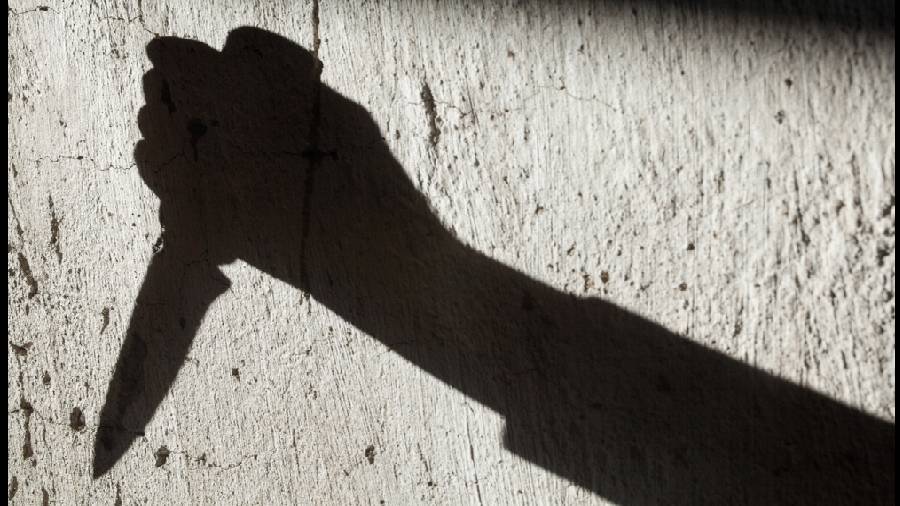 The Guwahati High court bench consisting of Justice Suman Shyam and Justice Mitali Thakuria decided to uphold the conviction of man who murdered his 2.5 year daughter in a very heinous manner due to a quarrel between him and his wife.

In 2016, a woman lodged a FIR against her husband. In the Fir she stated that her husband took their daughter out to a biscuit shop and there he stabbed her on the chest with a sharp object and killed her. She also stated that she was an eye witness of the whole incident. According to the information provided, the husband believed that his wife was having an illicit affair with a boy and due to this he murdered their daughter.

In 2018, after the conclusion of the trial, charges were framed and the chargesheet was filed. The accused was convicted under section 302 of the IPC and was awarded rigorous life imprisonment. The appellant was aggrieved by the judgement and went for an instant appeal.

The accused (husband) was represented by the Amicus Curiae M. Dutta. They argued that there was no other eye witness and evidence except for the wife. Theaccused while recording his statement recorded under Section 313 in CrPC, asserted that the wife killed their daughter and after that she assaulted him with a knife. He also claimed that she got married with another man with whom she was having an affair.

On the wife’s side, the state argued that the wife of the accused by an eye witness to the offence and to add, she was consistent and clear with her statement recorded under section 161 CrPC and her statement was free from any contradictions as well.

Listening to the both sides noted that the accused merely tried to mislead the court by shifting the burden of killing their daughter on her wife and this claim was not supported by any genuine evidence. On top of that soon after giving this argument the accused accepted that he had an argument with his wife regarding the illicit relationship she had. The court then upheld the conviction of the husband for brutally murdering his minor daughter.