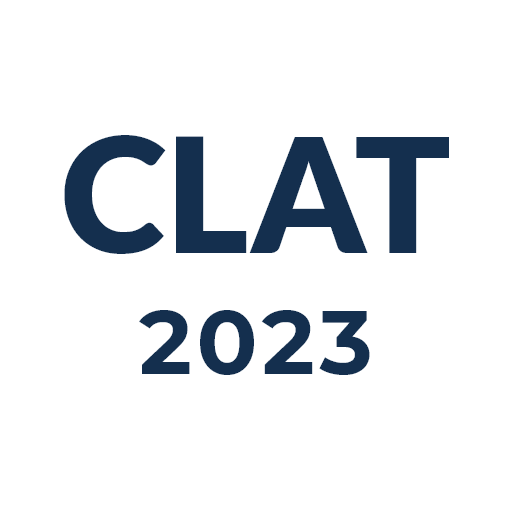 There are 22 National Law Universities in India, and the CLAT is a national entrance exam for admission to undergraduate and graduate programmes in law. The CLAT exam is also used by a number of affiliated colleges and organisations for recruiting and admissions, respectively.

All admissions to the 5-year integrated B.A., LL.B. (Hons.) and LL.M. programmes starting at the 22 participating NLUs in the Academic Year 2023–2024 would be made through the CLAT 2023, which will be held in December.

Prof. (Dr.) Poonam Saxena, President of the Consortium of NLUs, stated in a news statement on Tuesday that the exam is only given once for admission to each academic year. For admissions to programmes starting in the Academic Year 2023–2024, no additional, second, or other CLAT examinations would be held.

Candidates must register for CLAT 2023 by November 13 to be considered for admission for the academic year 2023–2024. Candidates who did not receive admission to their first-choice institution through CLAT 2022, which was held in June 2022, are eligible to reappear for CLAT 2023 after completing a new registration. Additionally eligible to apply for CLAT 2023 are those taking their XII exams in May 2023.

HOW TO ANALYSE AND ATTEMPT CLAT MOCKS?

MHCET EXAM REGISTRATION DATES ARE OUT