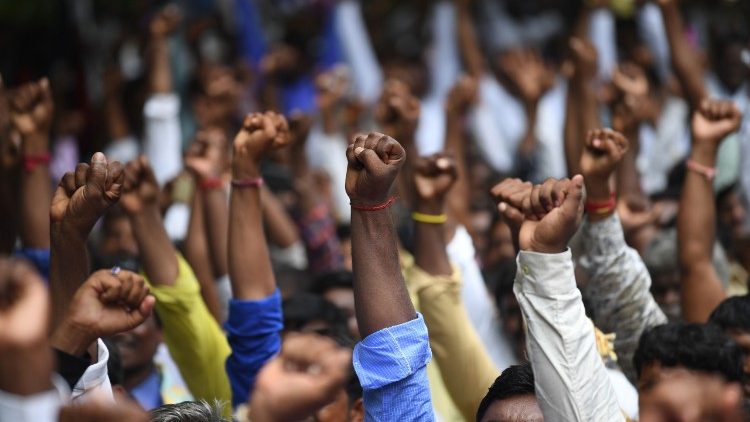 The Union Government submitted a counter affidavit in the Supreme Court in opposition to a petition seeking Schedule caste status for Dalits in Christianity and Islam.The said petition seeks a declaration by the Supreme Court upon the discriminatory nature of Constitutional(Scheduled casts) Order 1950 regarding the violation of Articles 14 and 15 of the Constitution as it does not include the scheduled caste status of the person converting to religions other than Hinduism, Sikhism, and Buddhism.

Stating that the object of reservations and identification of Scheduled Caste is over and beyond social and economic backwardness and is social sigma and backwardness. The affidavit shredded light on the viewpoint of the Centre.

Firstly, Untouchability is not prevalent in Christianity or Islam.The main reason people converted to these religions was to come out of the vicious oppressive system of untouchability.

Secondly, upon inclusion of Buddhism, the Centre said that the nature of Buddhist conversions has been different from Christianity because Scheduled casts convert to Buddhism to embrace it voluntarily whereas the reason for conversion into Islam or Christianity may have other factors involved as it has been over the centuries.

Thirdly, it also stated that it is article 341 that empowers the President of India to give recognition to castes, races, or tribes under the Scheduled Caste Category, the document also stated various judgments that said the court has no power except to give effect to the notification issued by the President under Article 341.

In the affidavit, the government also pointed out that such issues are not judicial intervention however the Hon’ble court has held that courts must give due respect to the wisdom of the Parliament and the President in such matters. 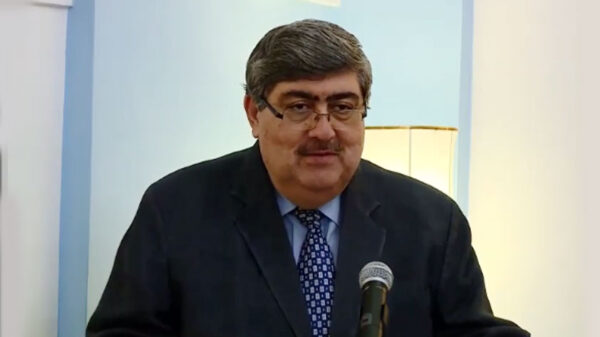 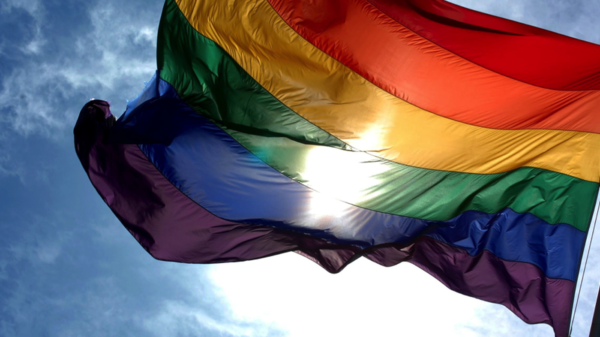